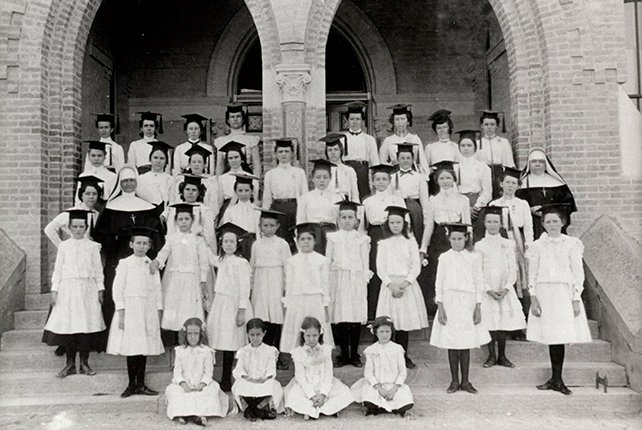 Our Lady of the Lake University was founded in 1895 by the Sisters of the Congregation of Divine Providence, a religious order begun in 18th century Lorraine, France, by Blessed John Martin Moye. The order continues as the sponsoring organization of the University. Members of the Congregation arrived in Texas in 1866, where they initially established themselves in Austin, and then in Castroville in 1868.

In 1895, construction began on Main Building on what was to become the Our Lady of the Lake campus. By 1896, high school level educational programs were under way. The first college program began in 1911, as a two-year curriculum for women. In 1919, the curriculum was expanded to four years and the institution was admitted to membership in the Texas Association of Colleges. Graduate study began in 1942 and was coeducational from its inception; all programs became fully coeducational in 1969. In 1975, the name of the institution was changed from Our Lady of the Lake College to Our Lady of the Lake University of San Antonio.

Our Lady of the Lake University, in 1923, became the first San Antonio institution of higher education to receive regional accreditation. Our Lady of the Lake University is accredited by the Commission on Colleges of the Southern Association of Colleges and Schools to award bachelor’s, master’s and doctoral degrees. In 1927, the University became the third Texas school to be approved by the American Association of Universities. 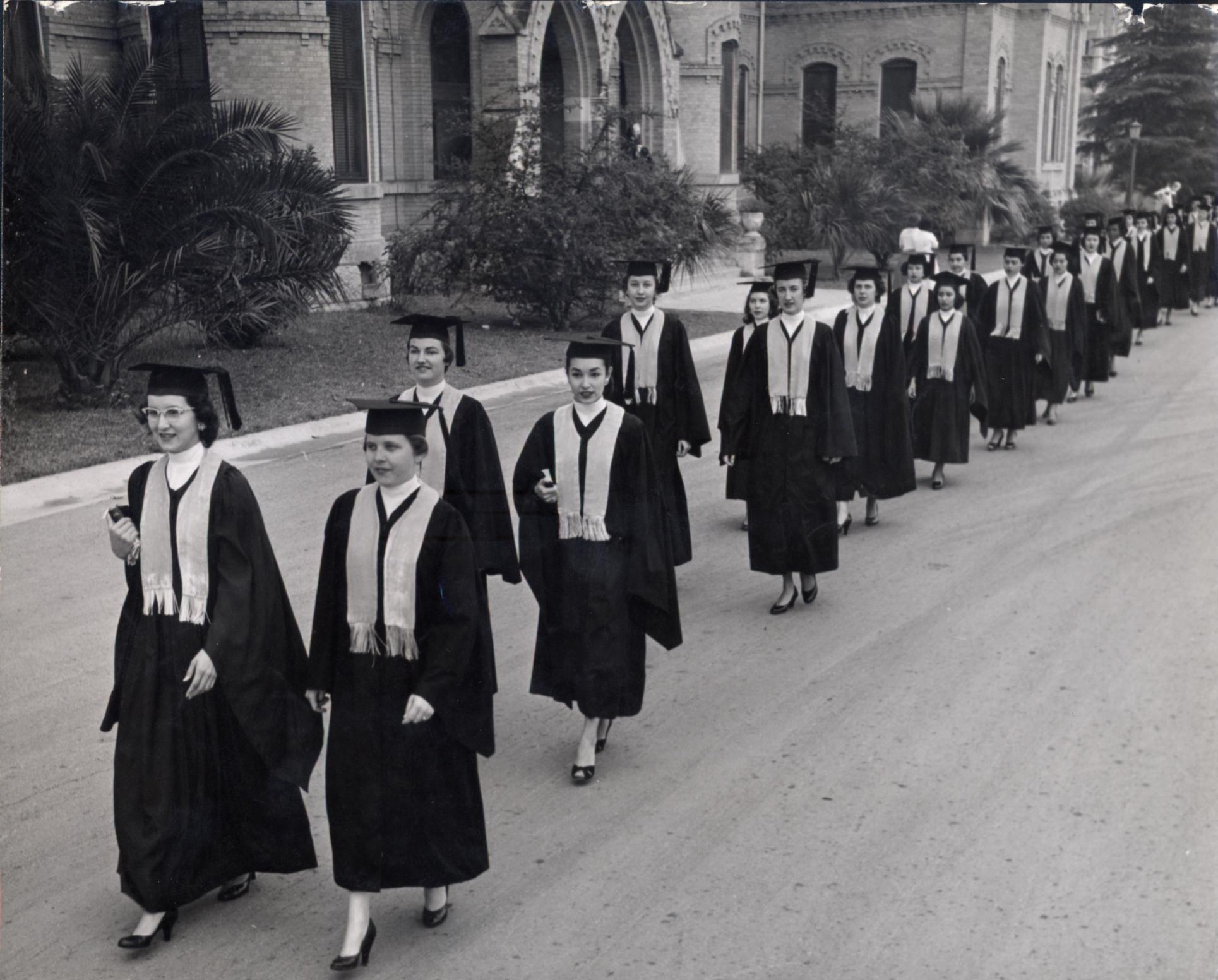 Living up to its mission of providing education to those with limited access, the University introduced the Weekend College concept at the San Antonio campus in 1978. Weekend College, now part of the University's array of non-traditional scheduling options, was the first program of its kind in the region offering adult students an option for completing a degree while maintaining full-time employment. OLLU began offering Weekend Degree programs in the Houston area (now in The Woodlands) in 1986, and in the Rio Grande Valley in 2008.

On May 6, 2008, a fire ripped through the top of the Main Building and destroyed the roof and the fourth floor. Thankfully, no one was injured in the four-alarm blaze but the damage left the University without one of its major facilities that had long served as a welcoming place for students and the community at large. In 2010, the completely restored and renovated Main Building rose from the ashes and was reopened during a triumphant celebration. Today the building is again the heart of campus offering a state-of-the-art educational facility within a beautifully restored historic structure that has received city, state and national preservation awards.

The fire also sparked a renewal on campus that resulted in the University’s new strategic plan titled “Rooted in Providence: To Grow, To Graduate and To Lead.” Already with 3,100 students, OLLU is recruiting more nationally and internationally to increase the Lake’s “footprint” and grow to a population of 4,000 students.

Ultimately, the University’s objective through the strategic plan is to provide the kind of educational experience for students that places OLLU among the top Catholic universities in the nation. 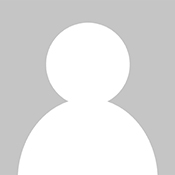